M'Jestie represents boundless, spiritual energy and creativity. Over the last two decades, she has received awards from BMI and an Icon Award from Writing Sessions of America, as well as secured a number of placements on Billboard. As a certified multiplatinum-selling songwriter, M'Jestie has received global success and has been credited for penning records for R&B and Pop icons, Rihanna, Victoria Beckham, and Melanie Fiona and now releases her first anticipated album, III that features singles: Take Me To The Moon, All Away, and True.

With a gift for putting words with melodies to create an original record early in her career, M'Jestie quickly caught the attention of music moguls P.Diddy and Dame Dash. By the age of 26, M’Jestie had sold more than 200,000 records. With the success of Pon de Replay, she earned double-platinum status in the U.S, platinum status in Australia, gold status in Denmark and Sweden as well as landed a number of positions on the Hot 100 BillBoard and UK Dance charts. Today, as a singer-songwriter, M'Jestie releases her own original music as an artist for the first time in her career.

Born Alisha Quiona Brooks on June 20, 1982, in Essex County, NJ to Otis Brooks and Marenda Glover (Brooks), M'Jestie was introduced to the art of music and poetry which was designed to keep her safe during her childhood. Though at 15, M’Jestie’s life changed when she had to quickly adapt to motherhood after the birth of her son, Jameel. Her decision to leave high school helped her develop a relentless work ethic to make ends meet, attending numerous industry events in which she hoped for an opportunity to secure a radio hit that would launch her career.

Surpassing that dream, M'Jestie is one of today's most phenomenal singer-songwriters. Her music is personal and speaks to the culture. Her style is dynamic synthesizing Hip Hop, Pop, Blues, and Soul to create an original sound that is disruptive and unapologetically bold. 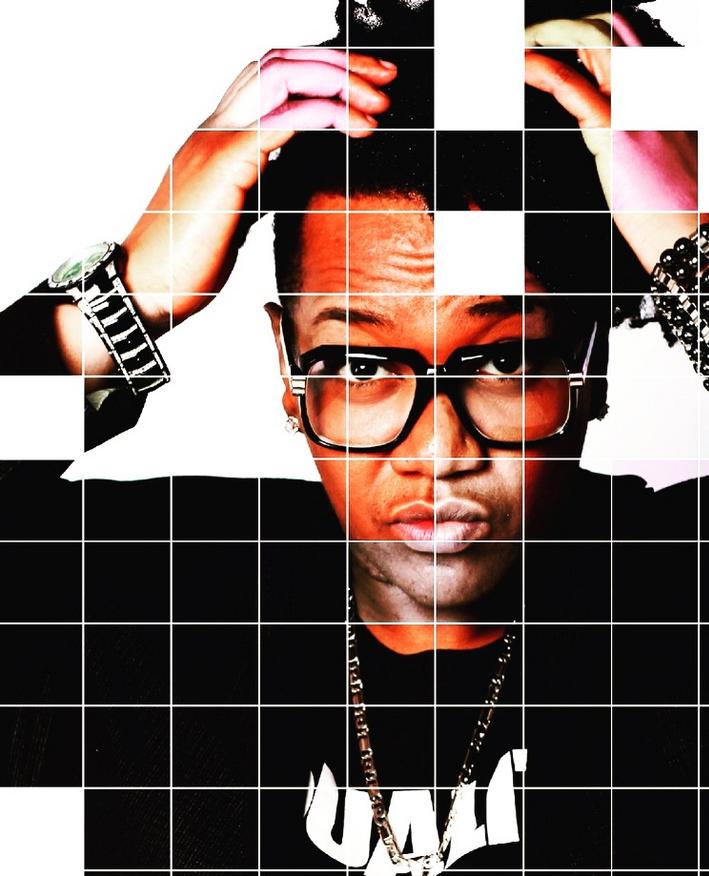